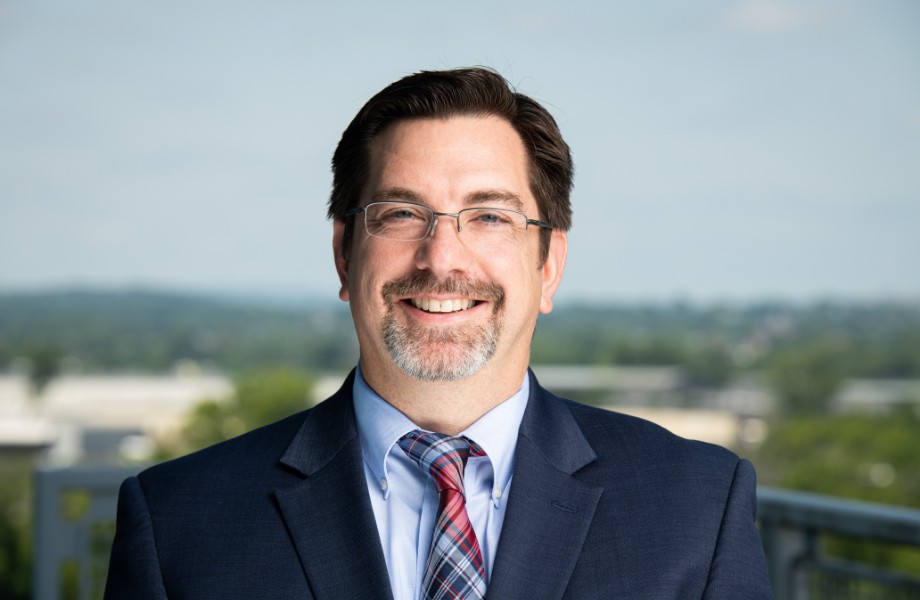 His 25-year career began at KBE Building Corporation (KBE), where he held a variety of positions including project engineer, assistant superintendent, project superintendent and project manager. He was responsible for complete construction oversight of $35 million of annual work, primarily performed for clients in the higher education sector, including Connecticut College and St. Mary’s College of Maryland.

Garilli oversaw $30 million of additions/renovations at Tower One/Tower East, an independent and assisted living urban campus community in downtown New Haven consisting of 328 apartments in two adjoining towers. During the course of construction, he transitioned from his role as KBE’s project manager to vice president of operations/chief operating officer for Tower One/Tower East. “I jumped in from the outside,” recounts Garilli. “We were right in the middle of construction on the project I was managing. I didn’t have time to skip a beat because I was still involved in executing it – only now from the owner’s side.” Garilli ultimately stepped into the role of interim chief executive officer, and shortly thereafter, president and chief executive officer for this $7 million operation. “I always had my hands in construction at the Towers,” he describes. “We did a lot of smaller projects and preventative maintenance, and we were constantly applying for grants to do more.”

In 2017, Mark left Tower One/Tower East to serve as chief operating officer of Masonicare Corporation, the state’s leading provider of healthcare and retirement living communities for seniors, where he was directly responsible for providing complete oversight of the 2,600-person organization’s on-going operations and procedures. He became immersed in the inner workings of the healthcare industry and gained a “true owner’s perspective” that helps him in his role as an owner’s representative at CSG.

“Mark’s experience at Masonicare and the Towers gives him unique insight that you really can’t claim unless you’ve been on that side of the table. This really helps us see things through the eyes of our clients, which is important when you’re serving as an extension of their team and protecting their best interests,” states Jim Giuliano, president of CSG.

Since joining the firm, Garilli has added tangible value in the predevelopment phase, specifically working to garner community support that can make or break projects undertaken by CSG. He is actively working with West Hartford Fellowship Housing to manage a redevelopment plan that will expand the 50-year-old senior housing community. Work would involve tearing down 23 of of 24 total buildings on an eight acre Town-owned site to support the addition of six multi-story buildings consisting of 264 new units, with the one remaining building housing 44 units. In total, the development would contain 308 mostly new or remodeled studio and one-bedroom units.

“The public has to be informed every step of the way. We’re completely transparent – we don’t keep people in the dark, we make them part of the process. Ultimately any development impacts residents, local businesses and the surrounding neighborhood, either positively or negatively. We help our clients refine the key messages and communicate them clearly to stakeholders,” describes Garilli.

Garilli holds a Bachelor of Science Degree in construction management from Roger Williams University. He is a graduate of the Leading Age National Leadership Academy, the Connecticut Assisted Living Association (CALA) Executive Directors Certification Course and the Greater New Haven Chamber of Commerce Leadership Program. He was recognized as a Rising Star by Business New Haven Magazine in 2013. He was awarded the CALA Young Leadership Award in 2012 and currently holds the position of first vice chair on the organization’s Executive Board. He resides in Simsbury with his wife and son and is an active volunteer in the local community.

Posted in the categories Employees, Announcements.

There are no articles posted this month.